Four extremely worrying trends are converging right now to make the Amazon rainforest the most important single global priority at this moment:

French President Emmanuel Macron has rightly said the ongoing fires, deforestation, and pillage of life-giving natural systems, constitute an international crisis. And so, the rainforest crisis became a focus of the G7 Summit of heads of state, and resulted in an initial commitment of $20 million to help Brazil combat the fires.

The fires that are ravaging the Amazon are the result of unnatural dryness caused by climate disruption and degradation of land and water supplies due to unsustainable industrialization. Pres. Bolsonaro told the Brazilian people he would expand development and opportunity sustainably; he says he wants to “modernize” the Mercosur trade region; in fact, he is eliminating vital environmental protections and lawlessly subjecting Brazil to 19th-century modes of exploitation and plunder.

In his 1898 play Uncle Vanya, Anton Chekhov decried this kind of rapacious industrialization as contrary to universal human values and the future wellbeing of humanity, writing:

Millions of trees have perished. The homes of wild animals and birds have been desolated; the rivers are shrinking, and many beautiful landscapes are gone forever… Man is endowed with reason and the power to create, so that he may increase that which has been given him, but until now he has not created, but demolished… [W]hen I pass peasant forests that I have preserved from the axe, or hear the rustling of the young plantations set out with my own hands, I feel as if I had had some small share in improving the climate, and that if mankind is happy a thousands years from now I will have been a little bit responsible for their happiness.

Mr. Bolsonaro is not “modernizing” anything; he is reverting to the most irresponsible and destructive practices that enslave nations to oligarchs and degrade the ability of a people to manifest what is best in humankind. Documents from inside the Bolsonaro government clearly outline the opposition between democracy and this kind of burn-it-down industrialization.

When economic development is contingent on the destruction of natural systems that support life, the foundations of all economic prosperity are eroded, and the benefits of investment are limited to the few who can extract rapid profits in the short term. This model of development imposes immense, nonlinear compounding costs on everyone else, and on future generations.

An unknown number of the more than 70,000 fires ravaging the Amazon were deliberately set by industry, to make the clearing of the forest easier. Given the leaked documents revealing a government scheme to deliberately destroy the forest, to sabotage political will for conservation, there will likely be independent investigations both inside Brazil and internationally, to determine what direct responsibility members of the government have for this globally consequential ecocide.

Brazil is not wrong to point out that if the world wants Brazil’s sovereignty to operate differently from that of other nations, due to its harboring such a vital anchor of the global commons, there should be some compensation for that constraint. But the compensation should not be in the form of direct payments to government or to industry; it should be in the form of foreign investment for genuinely eco-friendly sustainable development.

What’s more, this should not really create a difference between Brazil and other nations. A core ethical takeaway should be that:

All nations have an obligation to protect vital natural heritage, and secure to future generations, within their borders and beyond, the benefits of natural system services.

We cannot tolerate the Amazon rainforest being destroyed. Human societies everywhere depend on the natural services provided by the Amazon to the stability of planetary systems. The door is now open to leading economies and clubs of nations, and possibly the entire international community, imposing trade sanctions against climate rogue states. This will likely not make it easier to reach consensus, but it will help to draw clear boundaries between the old economy of devastation and the new economy of resilience.

Brazil harbors one of the world’s greatest natural treasures (something to be celebrated); the most basic ethical principles require good stewardship of that global foundation of living value. This moment of crisis calls for coordinated, sustained push-back to stop the devastation and a joint worldwide commitment (including Brazil) to make clear that the Amazon rainforest is not for sale.

Amazon cannot be recovered once lost

Writing in The Atlantic, Robinson Meyer warns us:

If destroyed or degraded, the Amazon, as a system, is simply beyond humanity’s ability to get back: Even if people were to replant half a continent’s worth of trees, the diversity of creatures across Amazonia, once lost, will not be replenished for roughly 10 million years. And that is 33 times longer than Homo sapiens, as a species, has existed.

In apparent admission that many of the record number of Amazon fires were set deliberately, to clear land, with government backing, Brazil’s government has announced a 60-day ban on setting fires to clear land. The controversial practice has been criticized as the reckless destruction of vital world biological heritage. 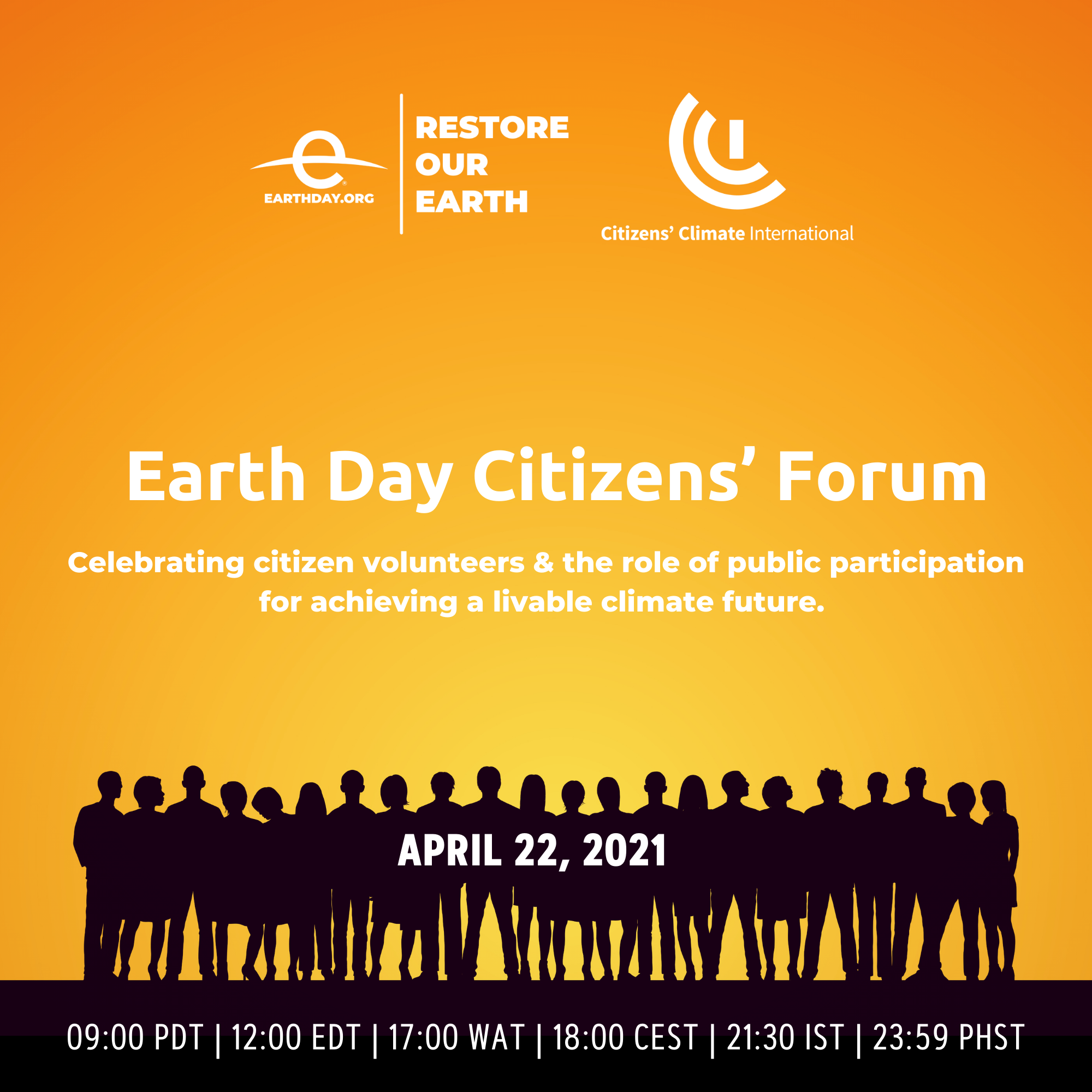